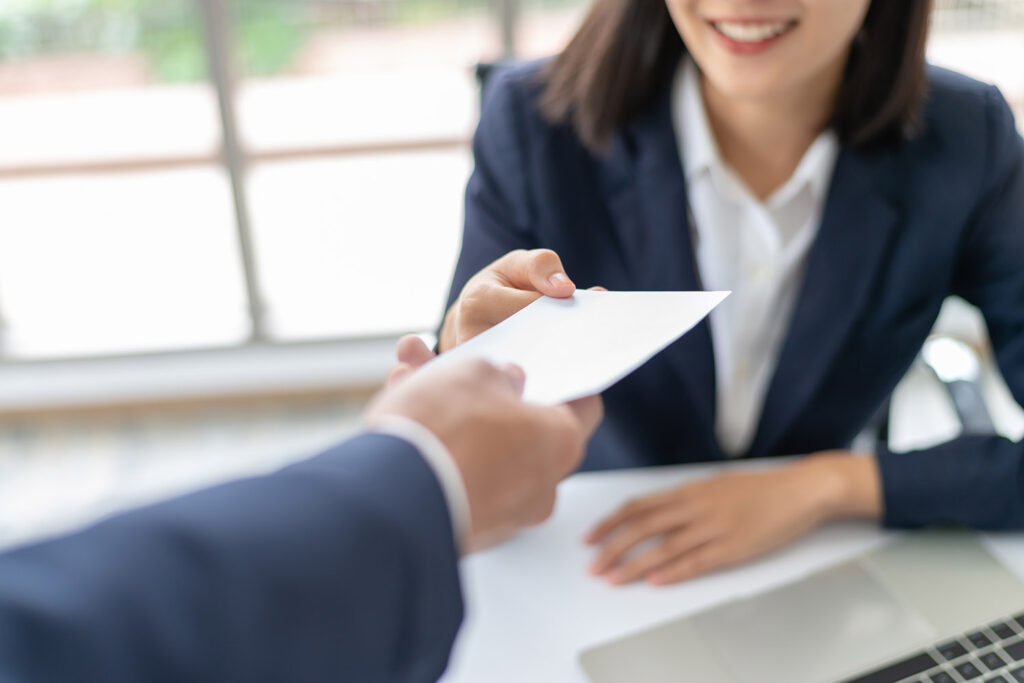 One of the common issues we see with owner manager corporations is shareholder loans. In most scenarios a shareholder will loan money to their corporation as a source of capital to fund business operations. As the business begins to earn revenue and turn a profit the loan is paid back to the shareholder on a tax-free basis.

When the roles are reversed and the corporation loans money to a non-corporate shareholder the tax implications become more complex and shareholders need to be aware of the consequences to avoid a negative tax situation. The Department of Finance is trying to ensure that if a shareholder takes money out of a company disguised as loan, it is subject to tax in some fashion similar to that of wages or dividends.

The Income Tax Act sates that if a loan to a non-corporate shareholder remains outstanding for two consecutive year ends the amount is fully included in the taxpayer’s income, unless one of the following exceptions apply:

1.      The loan is made in the ordinary course of business, with bona fide arrangements for repayment in a reasonable time.

This exception would typically apply to banks and other lending corporations where a loan was made to someone who is also a shareholder.

a.      The loan was made by the virtue of the shareholder’s employment and not their ability to significantly influence business policy as an owner of the corporation.

b.      Bona fide arrangements for repayment in a reasonable time.

Typically, a shareholder will need to demonstrate that employees with similar job descriptions and responsibilities within the corporation or one of similar size and likeness that are not shareholders are eligible to receive loans of similar amounts under similar conditions.

3.      Loan amount is repaid within one year from the end of the corporation’s taxation year and was not part of a series of loans and repayments.

If a corporation loans funds to a shareholder and the amount is outstanding at year end. There is no income inclusion if the shareholder is able to repay the loan amount prior to the end of the upcoming taxation year. Note that simply repaying the amount prior to year-end to withdraw the funds early in the following taxation year will not qualify and will result in an income inclusion.

4.      Another prominent exception deals with shareholders that are Trusts, but this is beyond the scope of this article. Please feel free to contact us should you require tax advice on this specific area.

If there is a situation where none of the exceptions are met and the loan is included into income, the shareholder is entitled to a deduction in the year that the loan is actually repaid (repayment must not be made as a part of a series of loans and repayments) and the entire income inclusion vs repayment deduction becomes a timing issue. However, as a result of the sharp increase in income in one year and the potential requirement to amend personal tax returns for the income inclusion shareholders are almost always worse off if they require an income inclusion, despite future repayment.

Please note that the above article on shareholder loans deals with a specified shareholder with greater than 10% ownership and provides a general outline on the more common tax issues to be aware of, this is not an exhaustive list. Please consult a tax professional should you have questions specific to your own personal situation.

PrevPreviousDealing with PST in Xero – It’s here!
NextW8-BEN-E Doing Business in the USNext

Looking for help with your business financials?

Give us a few details about your business and one of our accounting specialists will reach out to help you get started with Sprout.